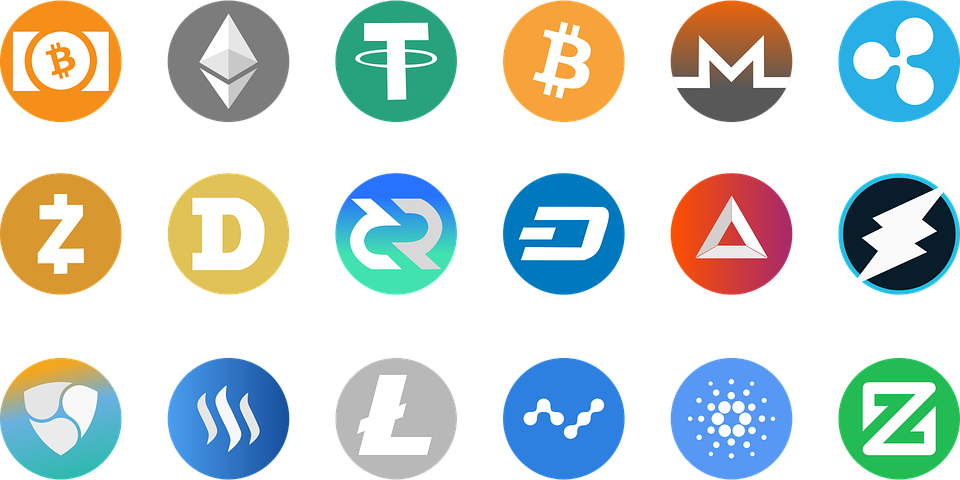 After the legendary price explosion of Bitcoin, many speculators are now afraid to jump on the bandwagon. A reason to take a look at the second and third crypto-taler generation.

2017 will go down in history as the year of crypto currencies. The Bitcoin in particular caused a sensation: With an increase in value of over 2,000 percent in 2017, it made all tried and tested asset classes look old. Against this background, cynics have been talking for a long time about a massive bubble, a fad or even fraud. Currently, however, there is much to suggest that the crypto bulls will remain at the helm in 2018.

Investors’ fear of missing something and not participating in the crypto hype could further fuel the digital currency rally. For speculators, the focus is not only on the smaller siblings of Bitcoin such as Bitcoin Gold and Bitcoin Cash, but also currencies such as Litecoin, Monero, Ripple , Neo, Cardano, and IOTA. According to George Tung, co-founder of Cryptos R Us, it is not unlikely that one day one of these currencies will overtake the bitcoin. In his opinion, another digital currency could well be at the top in the next three to five years. 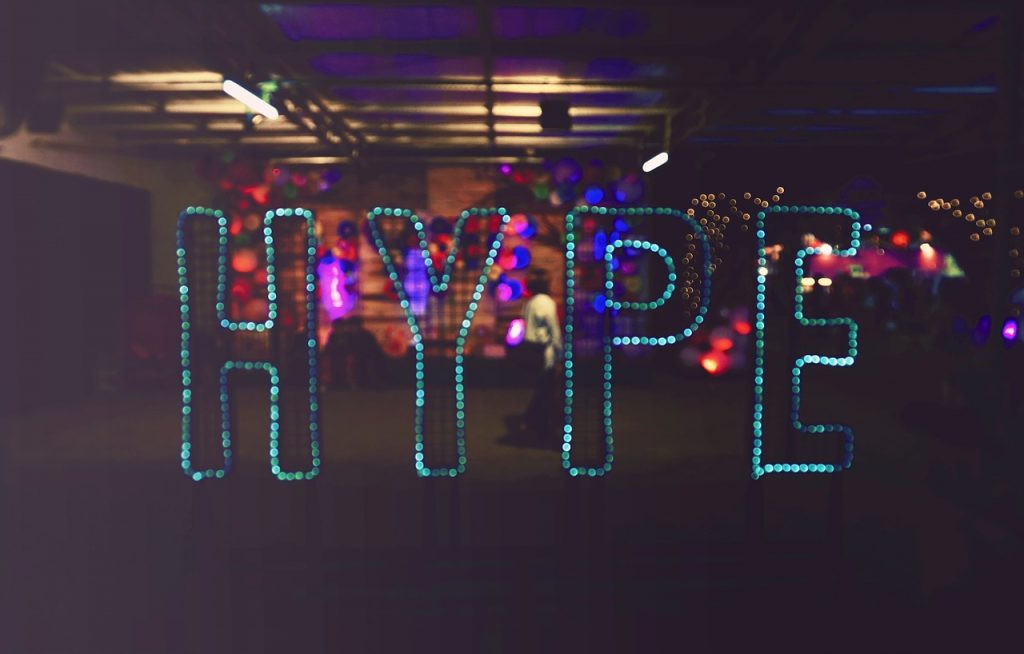 As a result, Bitcoin currently still receives almost half of the money invested in digital currencies. In the event of a fundamental paradigm shift, which would be accompanied by shifts to other coins, the following currencies could benefit:

Cardano, a crypto-taler that is also still relatively unknown, has a market capitalization of 30.9 billion US dollars despite its low level of awareness. The Cardano blockchain was introduced a few months ago and recorded massive profits from November 2017. There are currently around 26 billion coins in circulation. The maximum number of units is capped at 45 billion.

The currently rather unknown Monero has a market capitalization of around 6 billion US dollars. Similar to Bitcoin, the inventor of Monero is anonymous. Anonymity is a top priority at Monero, so the details of each transaction are given exclusively to sender and recipient. Accordingly, the currency is considered ideal for cyber criminals. Thus, the hackers behind the global WannaCry malware for Microsoft Windows also demanded ransom payments in the form of Monero. Currently there are about 15.5 million coins of anonymous money in circulation. If you want to know how to mine Monero on your phone, check out this website.

The relatively new crypto currency AntShares was renamed NEO or NEO Coin at the beginning of August. Among crypto insiders, NEO is also known as the Chinese Ethereum. The coin has a current market capitalization of more than 6 billion US dollars. To counter the growing scepticism about digital currencies, NEO founder Da Hongfei recently said in a CNBC interview: “I would say there is a bubble in this industry, but it’s okay”. NEO’s current circulation offer is 65 million out of a total of 100 million coins.

Among others, programming pioneer John McAfee recently named the so far unpopular Verge as “best buy” among the current crypto currencies alongside Monero. The cryptocoin now has a market capitalization of around 2.3 billion US dollars. Out of a possible 16.555 billion, 14.4 billion verages are in circulation.

The crypto currency is not ICO-financed, but lives on thousands of members of the existing community. The Verge developer community has taken up the cause of “privacy”. Networks such as Tor are used, and the original Bitcoin blockchain technology has been improved to allow faster transactions. Multi-algorithm mining also ensures greater safety and even distribution of the verge coins among the miners.

With a current market capitalization of around 141 billion US dollars, Ripple ranks third among the largest digital currencies. The crypto talers were created by web developer Ryan Fugger, businessman Chris Larsen and programmer Jed McCaleb. The New York Times once described Ripple as “a cross between Western Union and a currency exchange without the high transaction costs”. Ripple’s circulating offer amounts to a maximum of 100 billion units. In contrast to many other digital currencies, Ripple thus provides a large number of coins.

In the current market environment, Litecoin has a market capitalization of around 12 billion US dollars. The digital currency was founded by former Google employee Charlie Lee. Lee wants Litecoin to offer a faster alternative to bitcoin. He himself said in an interview: “My vision is that people use Litecoin every day to buy things.” The maximum coin limit of Litecoin is 84 million coins, currently there are approximately 54 million coins in circulation.

The payment system, which is abbreviated with the acronym IOTA, currently has a market capitalization of around 10 billion US dollars. IOTA stands for Internet of Things and Tangle and refers above all to “Machine to Machine” communication. Perhaps today’s most innovative digital currency could establish itself at the forefront of global crypto currencies in 2018. It was developed by the entrepreneurs and mathematicians David Sønstebø, Sergey Ivancheglo, Dominik Schiener and Dr. Serguei Popov.

By eliminating long and costly transactions and mining processes, IOTA has a clear advantage over traditional digital currencies. When a user makes a transfer with IOTA, two previous transactions are automatically validated, making each IOTA owner an IOTA “miner”. Unlike first and second generation block chain technology, IOTA is based on a distributed ledger architecture called “The Tangle”, which enables three important crypto milestones to be achieved: offline transactions, zero cost transactions and infinite scalability. The maximum supply of coins is around 2.8 billion IOTA, all coins are already in circulation.