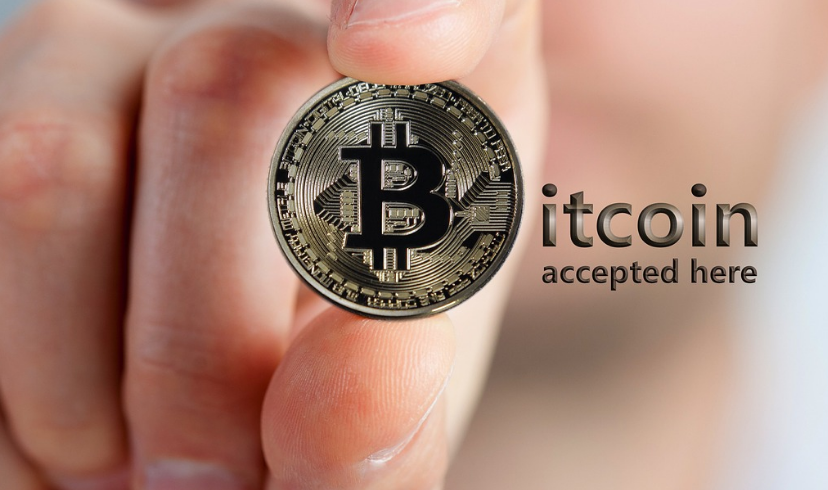 Bitcoin is only conditionally suitable for payment as a currency thought, but above all used for speculation: The Bitcoin soaring is the original purpose of the crypto field now in the way. The hype raises the question of whether the digital object of desire is even good for payment. Speculative object “I can not remember when the last customer paid with Bitcoin,” says Niels Göttsch. The owner of a coffee bar in Berlin, Germany, is by far not the only shop operator that is so. Although Bitcoin is establishing itself in the financial world, this success leads to a dilemma.

For what was supposed to be a digital currency threatens to become a purely speculative object.

For payment Bitcoin is therefore only conditionally. For business owners and online retailers, extreme price swings are uncomfortable – prices must be constantly adjusted. And who wants to spend money that has no stable value and rather to the speculation on price gains invites? “What we want from a monetary system is not that it makes people rich who hoard money,” said US economist Paul Krugman once. “We want it to be used for transactions and make the economy as a whole rich.”

But that’s not the case for Bitcoin, whose value has risen from around 1,000 to over $ 20,000 (€ 16,864.8) since the beginning of the year. Is digital money still good as a means of payment or just for gambling? Hardly any payments In Berlin, where for years more and more hip cafes and start-ups offer Bitcoin payments, the problem is already noticeable. At least there were at least ten Bitcoin payments per year, says coffee bar owner Göttsch. In the meantime, however, the transactions have dried up completely. “The staff already forget how it works with the Bitcoin assumption.”

Also, the Berlin pastry Engelmann gets lately no more Bitcoin requests. There have always been problems, says owner Michael Engelmann. For example, customers accidentally transferred the money twice because they were not sure that the transaction actually took place. For a while, Bitcoin also appeared on the rise as a means of payment. Review of 2014 In the US, major corporations such as Dell, Expedia or Microsoft introduced the crypto-vise as a payment option.

Also Ebay publicly flirted with this step. At the time, the course did not make such a big jump and at times even suffered so much that there were serious doubts about the future of Bitcoin – but its spread in everyday life has been steadily increasing.

In the trendy New York West Village, the city’s first ATM was set up, where Bitcoin could be bought with dollars. On Wall Street opened the Bitcoin Center, an information and lobby headquarters of the young start-up industry around the 2009 introduced digital money. And not only in the windows of trendy shops, bars and restaurants appeared more often the sticker with the words “Bitcoin accepted here” on.

Around four years later, the Bitcoin hype reaches new dimensions, but an on-site search reveals: The West Village shop is gone, the Bitcoin Center is closed. “We just could not afford the rent anymore,” says founder Nick Spanos. In poor times, people sacrificed a lot of Bitcoin to keep it running, but at some point it became too expensive. Others benefited from the price rally. Spanos continues to lobby for Bitcoin, but now operates only a small office outside the financial district. After all: The Bitcoin ATM is still there. He is now at a brokerage office in the basement.

“We have nothing to do with it,” says Spanos. What about the big companies that made headlines back then? Computer giant Dell has long abolished Bitcoin payments because of “low demand”. On Ebay you are wrapped in Bitcoin plans in silence, even ex-daughter Paypal is no information on crypto-experiments. Microsoft and the “Time” publisher also do not want to comment on their experiences with Bitcoin. 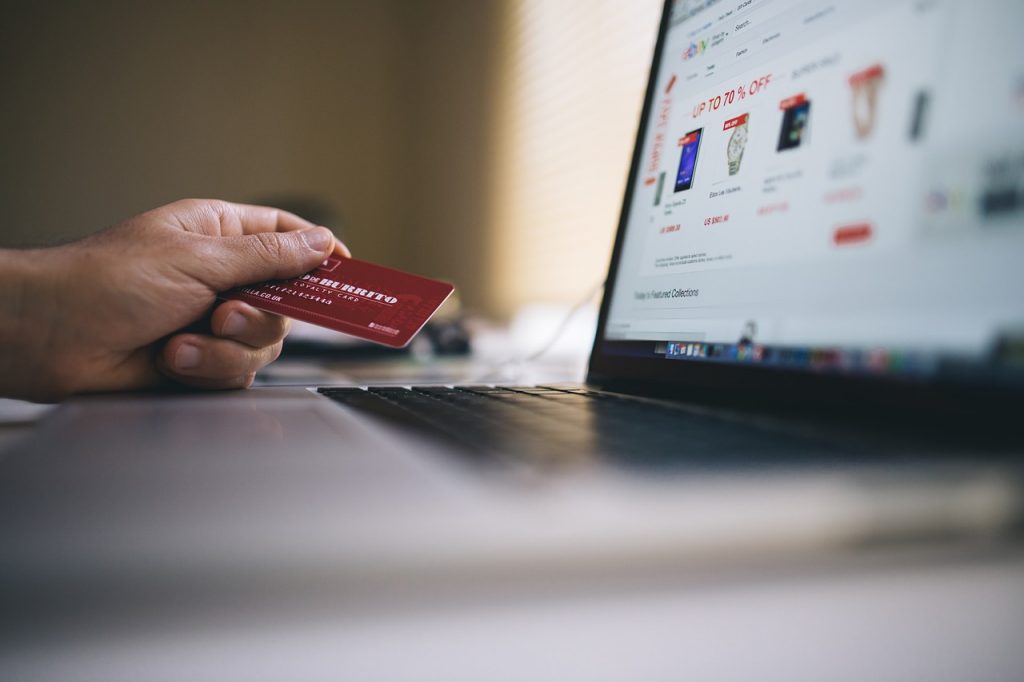 The online travel agency Expedia still accepts Bitcoin – but still only with hotel bookings on the US website. At the start of more than three years ago, it had been said that the offer would be extended if it was well received by customers. According to a spokeswoman, the transaction volume has doubled in the past ten months after all. However, she did not want to give concrete numbers.

In early December, even the online computer game retailer Steam was forced, despite its cyber-enthusiastic clientele to stop the Bitcoin acceptance. The fees had risen rapidly – from initially 20 cents per transaction to last almost $ 20. Added to this are the enormous value fluctuations. “If the transaction was not completed on time, the required amount for the payment may change,” it says at the online retailer. Then additional payments are necessary; and again a transaction fee is due.

Nevertheless positive conclusion Bitpay, the leading Bitcoin payment processor, nevertheless concludes positively for 2017. “Those who do not live under one stone will have seen that the daily transaction level reached new highs this year,” the company from Atlanta says. For the first time, payments of more than $ 1 billion were made, and growth was 330 percent for the year. That sounds strong, but pales in relation to the bitcoin price hike, which peaked at over 2,000 percent over the same period. Also measured on the entire e-commerce market, the payment volume is rather modest.

By comparison, on the Cyber ​​Monday discount battle alone, more than $ 6 billion was spent on the Internet on a single day and only in the US. The Bitcoin community is well aware that capturing by speculators may hurt their goal of a free currency that could once rival the dollar or the euro. Last but not least, to facilitate transactions and to counter the gambling, was split off in August after long struggles in the community of Bitcoin Cash from Bitcoin. Since then, the course has exploded here as well.

And the Coinbase trading platform’s attempt to absorb Bitcoin Cash has only led to further turbulence – the hype surrounding crypto money just seems too big to keep out speculators. So the Bitcoin-friendly dealers show nothing but optimism. Although the offered Bitcoin payment is hardly used. But go from increasing interest.

At least from a marketing point of view, the effort has already been worth it anyway: He has made Mymoria the first “digital funeral home” nationwide in the headlines – with the dream of Bitcoin friends of independent cyber money, however, has as little to do as the dizzying Bitcoin speculation in the financial markets.