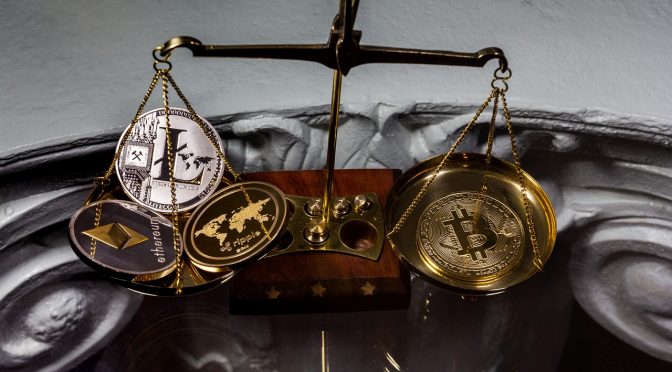 How the crypto industry develops in 2019 also depends on how quickly the major problems are solved. Winter 2017 was one of the superlatives, at least for those who invested in Bitcoin, Ethereum or other crypto currencies in the summer or earlier. 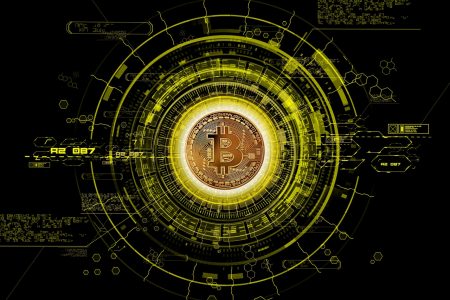 This also helped all other crypto currencies to new highs. Bitcoin is “digital gold”, enthused hedge fund managers like Michael Novogratz of Galaxy Capital. Kay Van-Petersen, an analyst at the Danish Saxo Bank, was sure that the crypto currency could easily rise to 100,000 dollars. This would create a new, better financial system. The crypto enthusiasts’ imagination knew no bounds.

A year later, nothing remained of the euphoria. “The biggest bubble in human history has burst,” explains star economist Nouriel Roubini. Bitcoin still cost 3290 dollars on Sunday, 77 percent less than at the beginning of the year.

It looks similar also with other crypto currencies: Ripple, the second largest currency, lost 88 percent, Ether, the number three, 89 percent. A total of 700 billion dollars in value were destroyed, according to calculations by the industry service Coindesk.

The year 2018 was marked by a long bear market, which now ended in a “nuclear crypto winter”, as the venture capitalist Jim Breyer put it. The young crypto industry is on the verge of a turning point.

According to a study by the University of Cambridge, the number of verified users has doubled this year to 35 million. This also reflects the activity of the many and in part rapidly growing crypto start-ups that have been founded in recent years.

But for the first time, companies are plagued by financial problems, as job cuts show. Consensys, one of the largest start-ups in the crypto world, sacked 13 percent of its more than 1000 employees at the beginning of December.

“The industry faces two major challenges next year,” says Kevin Werbach, Professor at the Wharton Business School in Philadelphia. “It has to deliver usable applications and thus further increase the number of users”. Only then can fundamental data be generated from which a realistic estimate of crypto prices can be derived. 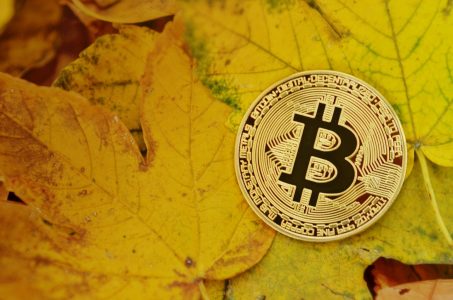 How the crypto industry develops in 2019 also depends on how quickly the major problems are solved: The blockchain technologies on which many crypto currencies are based need large, complicated updates. And there are still too many fraudulent projects in the industry. This discourages investors and financiers, while regulatory authorities around the world are taking much tougher action.

Bitcoin was invented in 2008 in response to the financial crisis and the resulting loss of confidence in banks. However, there is not much left of this original revolutionary spirit today, not least because the financial world is trying to adopt blockchain technology.

The crypto world today consists of different parts. On the one hand, there is the trade in so-called tokens. The market for virtual IPOs, so-called initial coin offerings, came to a standstill last year after an initial boom.

These are the reasons for the Bitcoin crash

But in 2019 it could blossom again in a new, regulated form. Especially for illiquid assets such as real estate or art, start-ups are working to make them tradable in many small parts. Blockchain technology is intended to make this easier.

The second area consists of so-called enterprise blockchains. Many large corporations from a wide variety of industries have joined forces to develop either proprietary, industry-wide or even cross-industry blockchain solutions.

For example, the insurance industry is working on a way to synchronize contracts more quickly and process claims. Retail groups such as Wal-Markt and pharmaceutical manufacturer GlaxoSmithKline use the blockchain to better manage their supply chains. Crypto currencies play only a minor role.

And finally, there will continue to be classic blockchain start-ups that use database technology, for example, to secure access to patient data or make it easy for musicians to monetize the rights to their works.

As far as the price of Bitcoin and Co. is concerned, there are a number of positive and negative forecasts. Novogratz expects 20,000 dollars again at the end of 2019. Sam Doctor of asset manager Fundstrat Global Advisors sees Bitcoin at 36,000 dollars in one year. 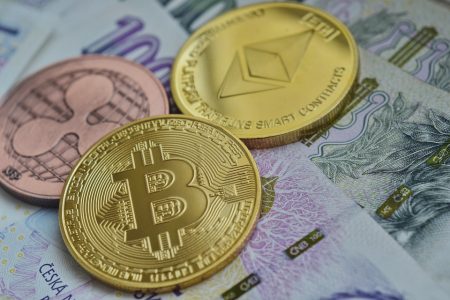 Anthony Pompliano, founder of the asset manager Morgan Creek Digital Assets, believes that the bear market will continue into the third quarter of 2019 before prices rise again, at best to 10,000 dollars. In the long run, there are still a few investors with the big vision.

Venture capitalist Tim Draper, for example, continues to believe that the Bitcoin will be worth $250,000 in three to four years. Cameron and Tyler Winklevoss, founders of the Gemini crypto exchange, even assume that it will be worth 320,000 dollars, but only in ten to 20 years’ time.