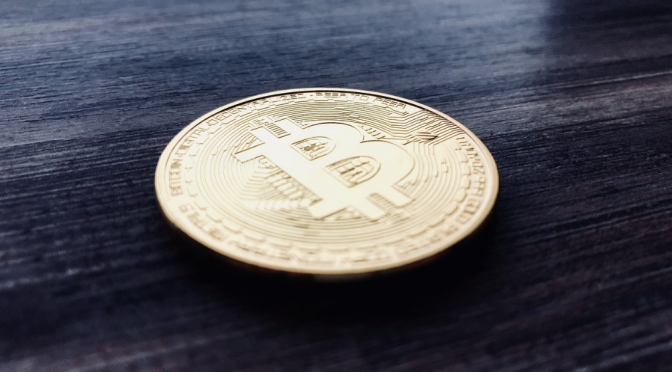 Many investors panic or even suspect the Bitcoin crash, but Jimmy Song (Bitcoin developer) published an explanation via the platform medium why Bitcoin is exceptional and how investors can assess its long-term value.

How can one coin be distinguished from another? More importantly, how should an investor know how high the long-term value of a coin will be? 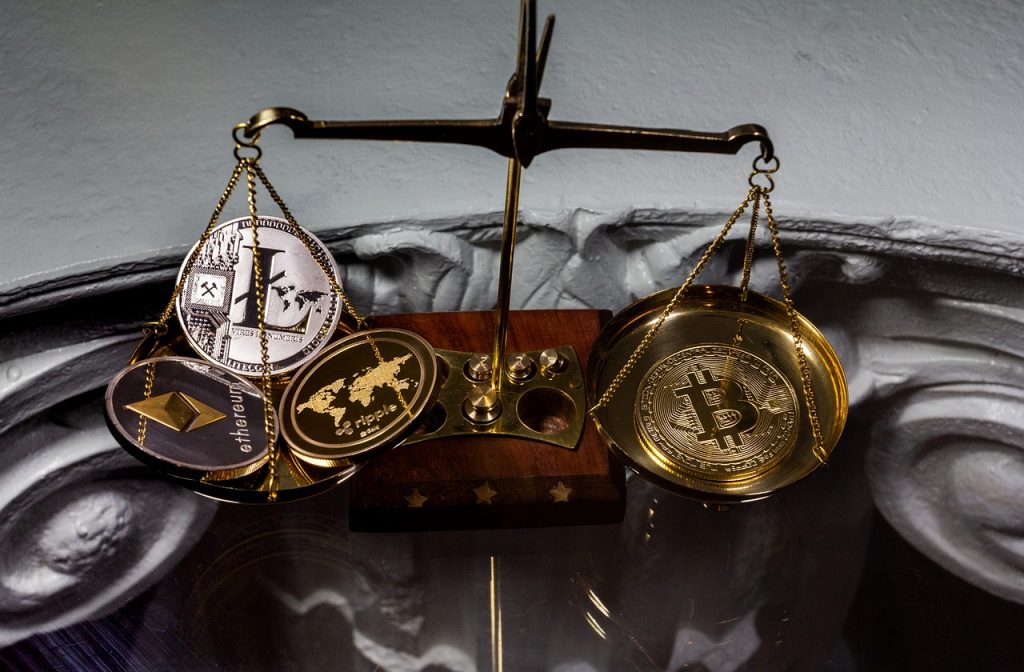 The questions he asks are important for investors right now. He answers investors’ questions by pointing out how Bitcoin differs from other coins.

“The Greatest Innovation Has Already Occurred”

Any new coin, ICO or hardfork is described as innovative or in response to a problem that Bitcoin cannot handle in the hope that Bitcoin will be banned for lack of a “feature”.

What is overlooked is that the biggest innovation is already there. Decentralized digital scarcity is the real innovation. The “features” and innovations of the so called rivals of Bitcoin (Altcoins) are “really tiny variations of a huge innovation”.

Song criticizes the success rate of the ICOs and points out that many early Altcoins no longer exist. Altcoins and ICOs perform many different functions, but most are not useful or are not accepted.

“When it comes to decentralization, nothing beats Bitcoin,” says Jimmy Song. Every other cryptocurrency that came to Bitcoin has a founder or company and these have a great influence on their coins. Building on this, one could argue – like Song – that ICOs and other altcoins are much more centralized than one actually wants to admit. 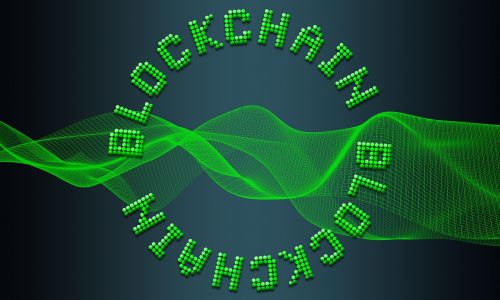 Take the ICOs, for example. The company that publishes the ICO becomes the “central party” and can:
advertorial

It sounds like government control over Fiat currencies – because it is.

Altcoins have the same central characteristics, albeit to a lesser extent, because they have a founder who can control the coin in the same way a government controls a paper currency.

Bitcoin is different. When Satoshi Nakomoto disappeared, he left behind “users of different affiliations,” who all have a say in how the Bitcoin network operates.

Bitcoin already has the largest network and benefits from it. As popularity increases, this is only getting bigger and bigger, while Altcoins and ICOs have to try to keep up. The network and infrastructure around Bitcoin is growing steadily.

“Bitcoin, has the largest bug bounty in the world to uncover vulnerabilities. Bitcoin has proven its safety with the only factor that is actually relevant in a test: time.”

Bitcoin Is The True Revolution

Jimmy concludes that market capitalization is heavily manipulated and Bitcoin’s own market dominance is distorted and markets are inherently volatile and can only smooth out over a long period of time.

He also recognizes that it would be too optimistic to assume that bitcoin could not be ousted, but that it will be incredibly difficult to create another truly decentralized currency. Song believes it takes an innovation at least as big as Bitcoin, or a mistake that makes Bitcoin unsustainable.

Bitcoin will continue to be different, because unlike centralized coins, it is market-driven, unchangeable and unseizable. These are the properties of a large value memory and that is bitcoin.