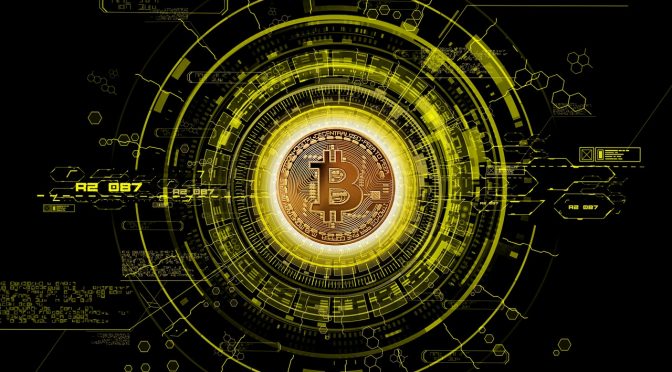 If you believe Dr. Julian Hosp, Bitcoin could be worth up to $100,000 by 2020. This claim is based on Hosp’s Stock-to-Flow (SF) ratio indicator. This is generally used in commodity markets. Hosp has, however, applied it to Bitcoin.

The SF indicator measures the amount of an asset held in inventories (stock) by its annual production rate (flow). Overall, the indicator describes the ratio of how long it would take for the stock to reach flow. The indicator is particularly often quoted for gold. The stock-to-flow rate is the ratio between the worldwide annual gold production (flow) and the available worldwide gold quantity (stock).

Bitcoin would currently need about 27 years to reach the circulating supply of 17.7 million (stock) at a current production rate of 657,000 per year (assuming production was not reduced every 4 years). It is important to know that Hosp calculated the calculation based on the current production of 12.5 BTC every ten minutes. After halving to 6.25 BTC next year, Bitcoin’s annual flow will be reduced to 328,500 BTC. 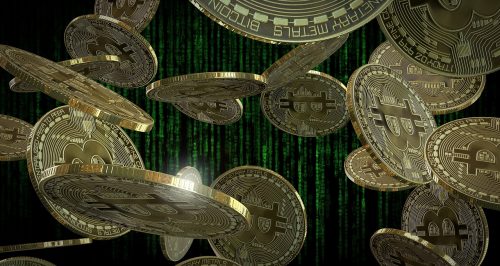 Hosp continues, explaining that production is the key factor in determining the value of an asset. Using gold as an example, he notes that gold typically increases production when miners expect higher profits, which in turn increases the stock-to-flow ratio of gold. Meanwhile, the increase in mine production leads gold into the overproduction phase, meaning that supply exceeds demand. As a result, the price of gold drops, makes mining unattractive, reduces the production rate and eventually drives the stock-to-flow ratio up.

To Bitcoin, however, Hosp said:

Even if the price rises, you can’t produce more Bitcoin. It always flows the same amount because it’s 12.5 Bitcoins every ten minutes.

Thus, the price remains the only factor for increasing the SF value of Bitcoin. Looking ahead to Bitcoin’s future, Hosp explains that with the upcoming halving in May 2020, the SF ratio will double to 54, bringing it much closer to that of gold. As such, he predicts that Bitcoin’s price will reach at least $100,000: 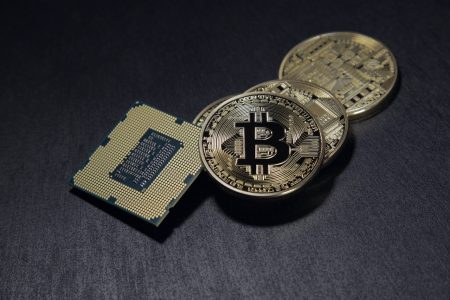 Suddenly we have much less production […], so the price has to double to keep the ratio stable. But the price is so much lower than gold at the moment that if we get closer to gold, the price should rise to about USD 100,000, maybe even USD 300,000.